A public institution founded in 1971, UBO is a medium-sized university (around 23,000 students) offering a wide range of programmes in all fields. It is a member of the Université Bretagne Loire (UBL), a regional coordination structure for higher education.

The Université de Bretagne Occidentale (UBO) is in Brittany, on the north-western coast of France. It is a multicampus university, with the main site in Brest and satellite campuses in Quimper and Morlaix.
Brest is an 1 from Paris by air, or 3.5 hours by train.

Brest is one of the world's marine science capitals and is home to 60% of French marine researchers, as well as several major organizations such as IFREMER and IPEV. The city is also famous for its sailing activities. Brittany’s economic development is driven by the agri-food, health, and telecommunications sectors.

French universities function via a system of collegiate administration. Each institution is led by a team of lecturer-researchers and overseen by a president, bringing together representatives from all affiliated faculties and institutes, as well as student-elected delegates. Universities are chiefly financed by the French government.

French research is essentially academic in nature, encompassing the work of university laboratories and their partner organisations. UBO is home to 34 laboratories, some of which are supported by prestigious French research bodies, such as CNRS, INSERM, and IRD.
There are four principal areas of research at UBO : 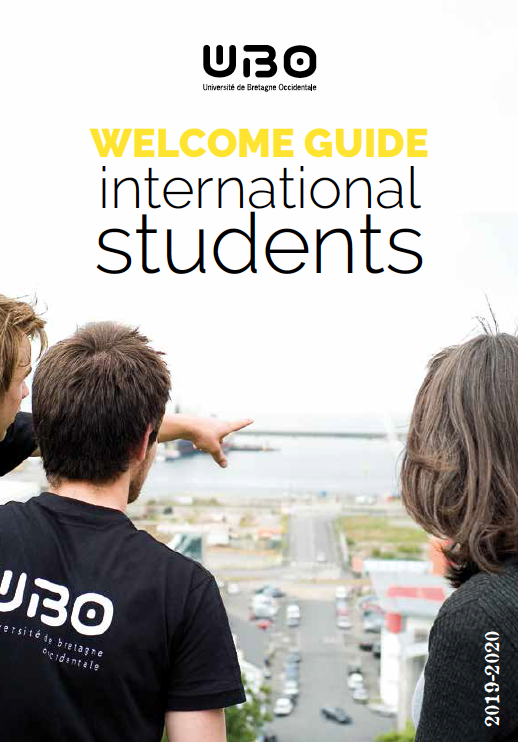