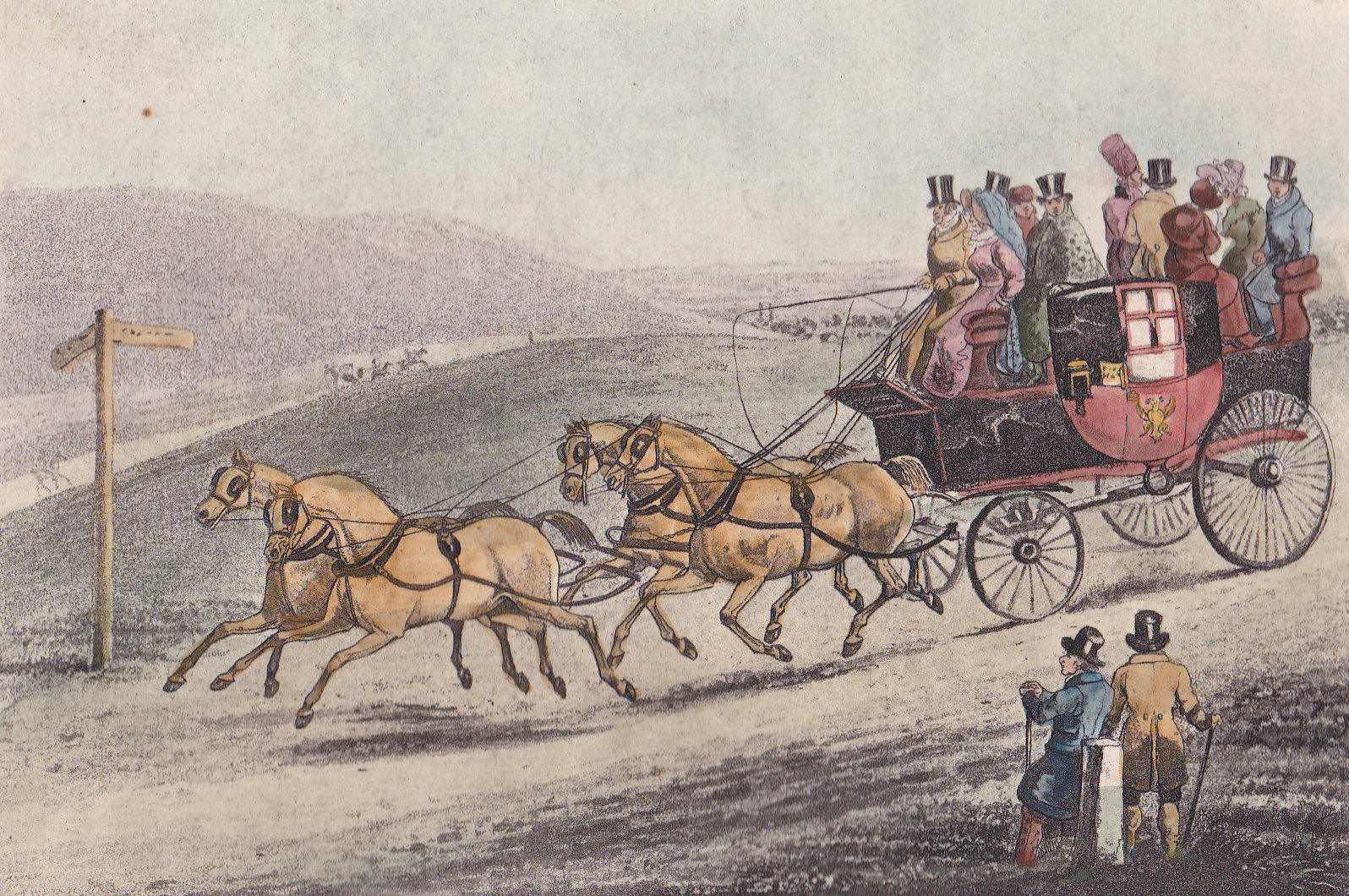 The website of the digital encyclopedia DIGIT.EN.S is now online: www.digitens.org

Presentation of the new project for our DIGIT.EN.S platform, designed and developed by Blue2i, a commnication and digital agency.

Progress report on the DIGIT.EN.S platform:
-Simplified editorial process, online proposal submission form validated, addition of new members to the Editorial team.
-Progress report on the number of proposals and status of entries to-date.
-Presentation of the work done by Benjamin Baye, web designer.
Discussion on the choice of design and ergonomy from the mock-up pages presented.
-Date of the opening of the online platform: to be determined later, not before reaching 100 entries and having a fully operational digital platform.

Launch of the H2020 RISE DIGITENS programme for 3 years.

The DIGIT.EN.S platform being the main objective of the EU-funded DIGITENS project, it will be benefit from research done thanks to staff secondments at partner institutions.
See H2020 DIGITENS project website, where an updated list of entry proposals and the editorial guidelines are available.

A sizeable number of entries had been reviewed, revised and ready to be put online. A new organization of the editorial process was devised and the Editorial team has been enlarged.

The members of the Editorial Committee examined the different proposals that had been sent and approved most of them. The first guidelines for contributors were validated.

The second meeting of the DIGITENS Project’s Editorial Committee discussed the encyclopedia resource with the Digital humanities start-up I-def, and began to outline the content of the database. The team then decided on a number of elements that could be included with the encyclopedia. The DIGITENS project also confirmed the partnership with the BnF, and discussed the future partnerships with Tyne and Wear Archives and Museums, The National Archives, and Musée Cognacq-Jay.

At the first meeting of the DIGITENS Project, the Editorial Committee, made up of members from UBO, Paris 13, Greenwich, Northumbria, Richmond University London, Greifswald and McGill, outlined the details for project’s participation in the H2020 MSCA-RISE scheme. The RISE scheme encourages staff exchange between academic and non-academic institutions. The exchange would allow members to research entry subjects as well as disseminate the DIGITENS project. In the meeting, the category subjects for the encyclopedia entries were confirmed, 20 draft entry subjects were also decided on, that would be completed for the next meeting as a trial. The participants were also chosen for the project, and new possible partners were suggested for the team to contact. 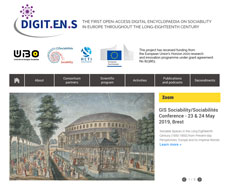