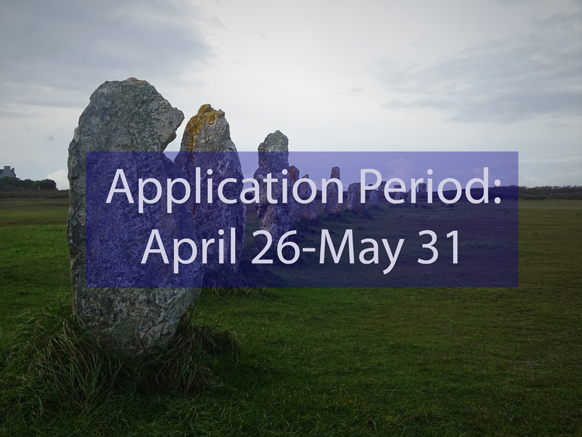 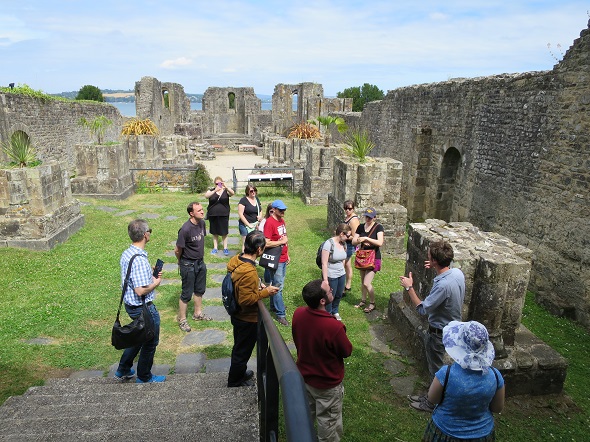 Due to the Covid-19 crisis, Summer School 2020 is cancelled.

The Centre for Breton and Celtic Research (University of Western Brittany, Brest) is pleased to announce the creation of a new, two-year, European-Union certified Master’s degree course entitled “Celtic languages and Cultures in Contact”.

Located in the heart of Breton-speaking Brittany, Finistère (Penn ar Bed in Breton, meaning literally the “end of the world”), the University of Western Brittany, Brest, is situated in one of the most beautiful regions of France. Furthermore, Brest is a little more than three hours from Rennes and Nantes and four and a half hours by TGV (i.e. high-speed train) from Paris and six hours by ferry from Devon, England.
Thanks to our partnerships with the University of Ulster (Coleraine), the University College Dublin and the University of Aberystwyth, this Master’s degree programme is one of a few in the world to offer students the possibility of learning all of the Celtic languages, medieval or modern. These languages will be studied over three semesters.